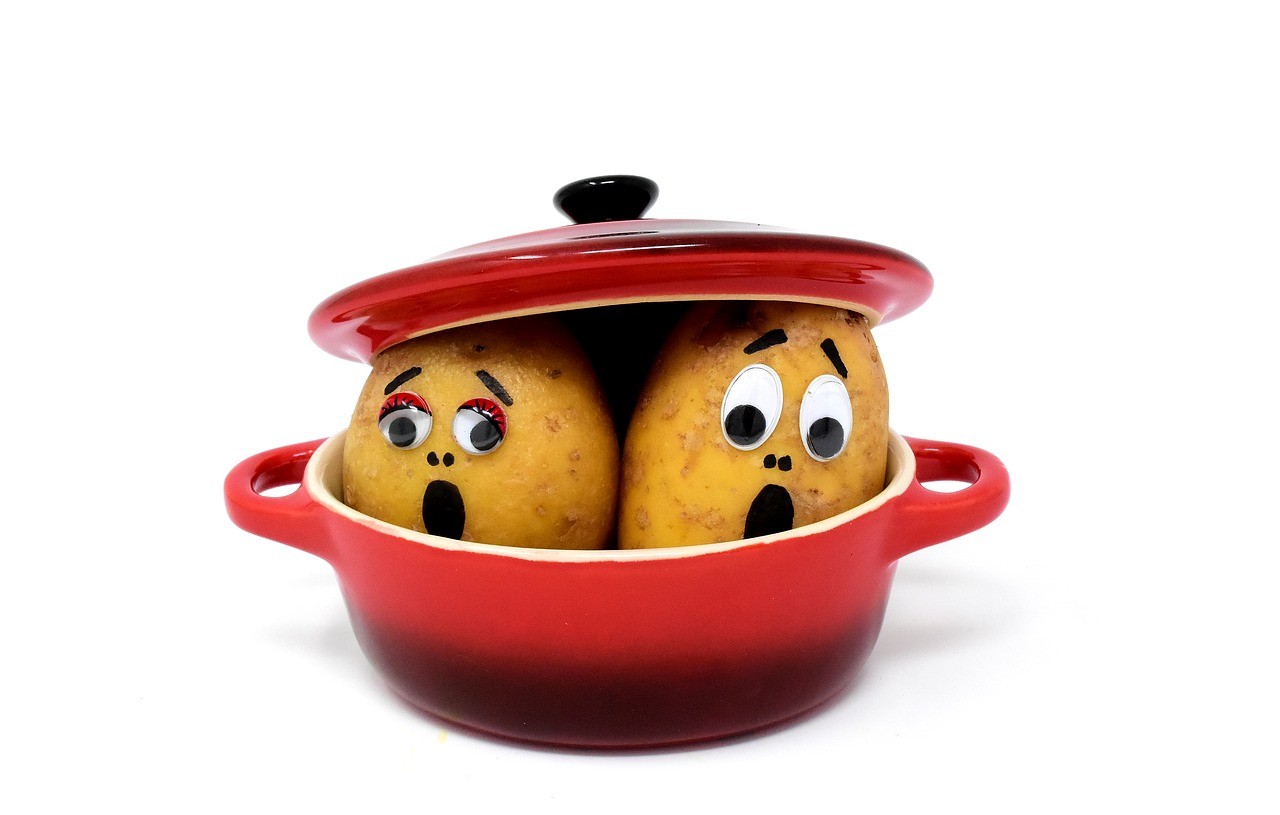 Food can be our best friend or worst enemy. Food sensitivities are on the rise and it is estimated that over 20% of people in the world suffer from a food sensitivity issue.

What Are Food Sensitivities?

Food sensitivities can be complex, and symptoms can vary from person to person. Unlike a food allergy, which is an immune response, usually has a rapid onset and can be life threatening, a food sensitivity in general is not life threatening and is more of a pharmacological reaction, meaning, the body fails to safely metabolise a food compound resulting in an adverse reaction.

Symptoms from a food sensitivity can range in severity from a small skin rash to bloating and diarrhoea. Some common symptoms include:

Due to the diversity of symptoms, health issues or aggravations of health conditions, food sensitivities can often be confused with many different health disorders and food elimination protocols frequently overlooked.

Although, food sensitivities for most cases are not life threatening, the resulting symptoms can make you feel extremely poorly if not identified. Food sensitivities can often have a delayed reaction and take up to 48 hours for signs and symptoms to appear.

One of the issues in isolating food sensitivities, is the natural compounds in our food are extremely widespread and diverse. Quite often we don’t pinpoint health issues to foods because it’s often the foods we are told are “healthy” or “good for us” that are causing the issues.

How Do I Know If I Have A Food Sensitivity?

Food sensitivities can be difficult to identify. This is due partly that quite often people have lived with the symptoms for years and have not associated their symptoms with foods. Additionally, many foods can contain more than one of the problematic food compounds, which can make it more difficult to pinpoint which food compound is causing issues.

Blood tests are available but primarily focus on food allergies rather than sensitivities. Additionally, everyone is different, has different tolerance levels to food compounds and have different reactivity symptoms to foods. Moreover, some people may suffer from symptoms immediately, while others may have a delay in symptoms after consuming a food. Every person with food sensitivities is unique due to their own individual metabolism.

The best way to determine a food sensitivity is by an elimination diet. The aim is to remove the most common foods with compounds that are the most likely to cause sensitivity issues, then foods are rechallenged back into the diet once symptoms have improved.

It is very important that during this process food records are kept ensuring reactivity symptoms are monitored.

The Common Compounds in Food That Cause Sensitivities

The list below is some of the most common food compounds that can be problematic for people.

Lactose – this is the sugar found in dairy foods. It is estimated that up to 65% of people can be lactose intolerant. Lactose intolerance can be tested by your GP via a lactose breath test.

Salicylates – are a family of plant chemicals found naturally in many foods especially in fruits and vegetables. Avoiding salicylates all together can be difficult, however, certain foods are very low in salicylates, so the aim is to reduce exposure to foods high in this chemical compound.

FODMAPs – these are small-chains of carbohydrates which are poorly absorbed in the small intestine. These FODMAPs then travel to the large intestine where bacteria use them as food, which causes gut issues such as bloating, pain and diarrhoea. HIGH FODMAPs food include onion, cabbage, cauliflower and apples.

Alkaloids – most people better know alkaloids as the Nightshades family of foods. Alkaloids are toxic chemical compounds that a plant makes to protect it from molds and insect predators. Foods include eggplant, tomatoes, goji berries and potatoes.

It is also important to note that some medications, supplements and topical treatments such as cosmetics, body lotions, shampoos  can contain some of the compounds listed above. If you are a person extremely sensitive to one of the food compounds listed then you need to check medications, supplements, body creams, shampoos, soaps etc that they do not contain that compound.

This factsheet is for general information only.