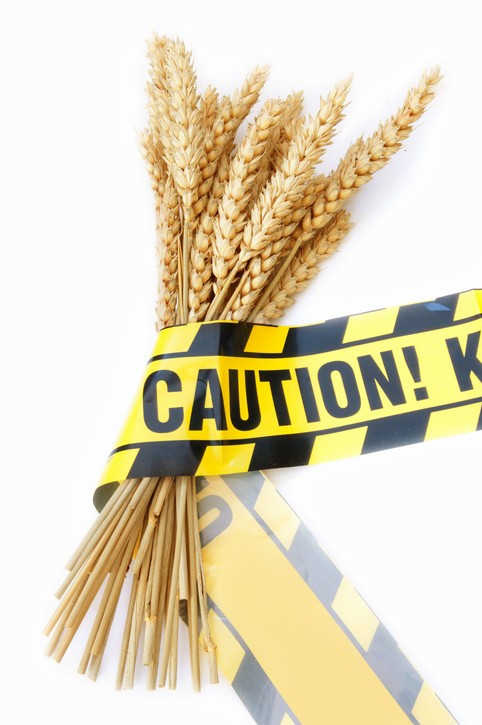 Over recent years, evidence has emerged that people can suffer from gluten intolerance independent to the characteristic clinical manifestation of coeliac disease. In addition, new research is helping shed some light on what is occurring from a serological (blood) and histological (structural) viewpoint with people that have a sensitivity to gluten.

Gluten is a family of proteins and is found predominantly in grains. Grains include:

Gluten is comprised of 2 main proteins, glutenin and gliadin. Gliadin is the dominant protein that causes issues for people with coeliac disease, which is an autoimmune condition.

Non-Coeliac Gluten Sensitivity (NCGS) is a relatively newly recognised disorder. In fact, it was only formally given its name in 2012, however, reports of people suffering from NCGS disorder date back for over 30 years.

People suffering from NCGS differ from the autoimmune disorder coeliac disease in the fact they do not develop antibodies against gluten. NCGS diagnosis has been difficult since there are many food and environmental triggers that can cause gastrointestinal symptom and until recently there has not been any form of diagnostic markers such as a blood test for NCGS.

What happens if I have NCGS and I eat gluten?

What are the signs & symptoms of NCGS?

Increased levels of soluble CD14, which is a protein, released by certain white blood cells on activation, increased levels of lipopolysaccharide-(LPS) binding protein which enhances the responsiveness of certain immune cells.

Chronic ulcers of the mouth.

Mild inflammation of the intestinal lining, elevated immune cells in the gut lining.

However, symptoms can be due to many other health issues and should be discussed with your doctor in the first instance. This will also allow for any testing to be completed.

A simple way to determine if you have gluten sensitivity is to do a gluten free diet elimination test. However, gluten can be hidden in many different food items especially processed packaged foods therefore reading food labels becomes necessary.

This factsheet is for general information only.